Bruno Canino has performed in major concert halls and festivals in Europe, America, Australia and Asia. For sixty years he has played in a piano duo with Antonio Ballista and for thirty years was member of the Trio di Milano. He has collaborated with distinguished performers as Gazzelloni, Cathy Berberian, Accardo, Amoyal, Nicolet, Vittora Mullova, Itzhak Perlmann and Uto Ughi; and with the Amadeus Quartet, Borodin, Tokyo String Quartet and others.

From 1999-2002 he served as Director of the Music Section of the Venice Biennale, having dedicated particular attention on contemporary music:
He worked with Dallapiccola, Boulez, Berio, Ligeti, Maderna, Stockhausen and Bussotti.

He has made numerous recordings (Debussy, Casella, Mozart, Chabrier, Bach, etc.). He has given master classes in Italy, Germany, Japan, Spain, and for the last thirty-five years has been invited to the Marlboro Music Festival in Vermont.
His book „Handbook of the chamber pianist“ was followed in 2015 by a book entitled „No Music“, also published by Passigli.

Having made a name for himself as a soloist, chamber musician and accompanist, collaborating with many classical music celebrities around the world, Bruno Canino is also known as an ardent advocate of contemporary music, who has given premiere performances of the works by the likes of Boulez, Berio, Xenakis and Kagel, of which he was often the dedicatee. It is his first appearance in Lithuania.

Over the fifty years of his illustrious professional career as a concert pianist he has toured almost all continents from Japan to South America, from Canada to New Zealand. He has collaborated with Riccardo Muti, Bruno Maderna, Claudio Abbado, Riccardo Chailly, Wolfgang Sawallisch, Salvatore Accardo, Lynn Harrell, Itzhak Perlman, Viktoria Mullova, etc. As a chamber musician he is a member of the celebrated Trio di Milano and has performed as a piano duo with Antonio Ballista for more than half a century.

In 1999–2001, he served as a Music Section Director for the Biennale di Venezia. For 24 years has been Piano Professor at the Milan Conservatory and Professor of Piano Master Class and Modern Chamber Music at the Bern Music College for 11 years, also giving regular master classes in various countries. He is a member of juries of many international competitions, including Ferruccio Busoni (Bolzano), Clara Haskil (Vevey), Geza Anda (Zurich), Yehudi Menuhin, Santander and Alessandro Casagrande (Terni). His extensive discography includes such recordings as Bach’s Goldberg Variations, works by Casella, Hindemith, Mendelssohn, Prokofiev, Ravel, Stravinsky and Debussy.

Bruno Canino, this ‘one-man-orchestra’ is also a noted composer (he wrote over thirty solo and chamber works for piano) and tries his hand at writing (in 1997, he published a book entitled Vademecum of the Chamber-MusicPianist). 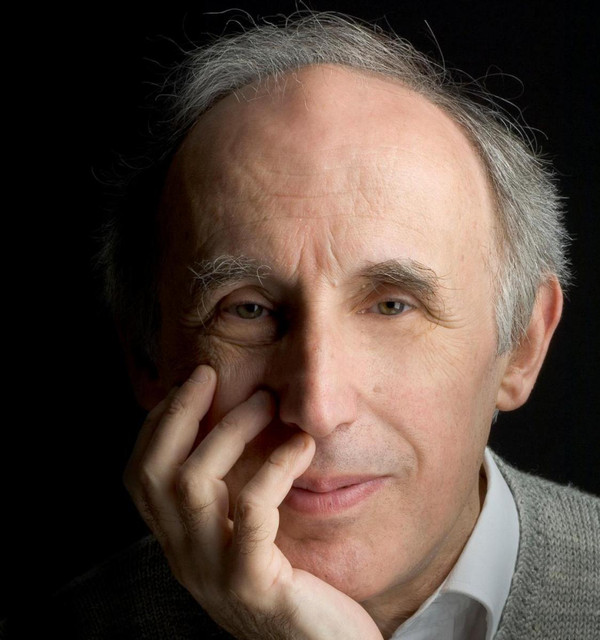 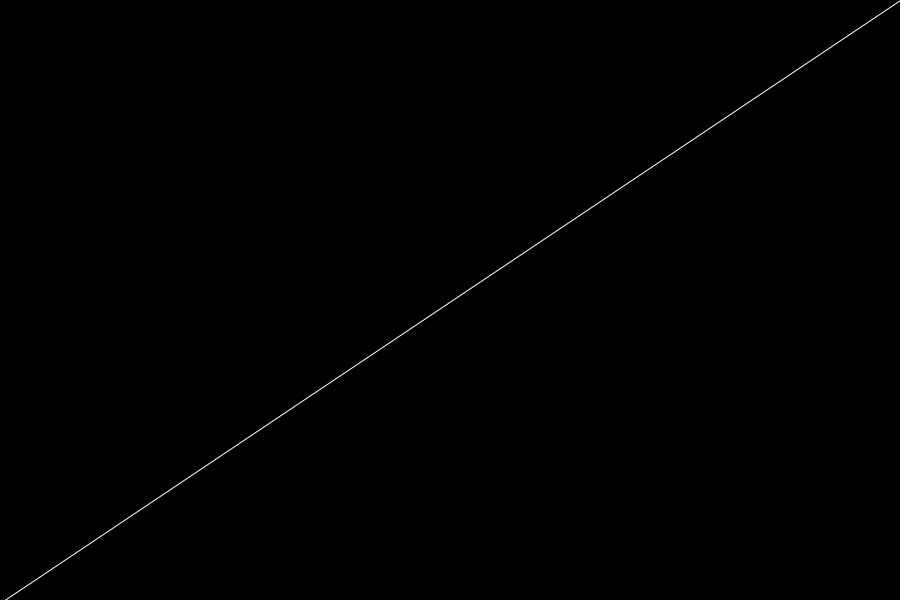