Acclaimed as a „unique case of excellency in the Portuguese music landscape“ (Público 2010), the Matosinhos String Quartet (QMC) was created by a public competition of the Townhall of Matosinhos (Porto), where it resides.

In 2014/15, the QMC was chosen as one of the ECHO Rising Stars by the Casa da Música and the Gulbenkian Foundation, touring 16 European cities and performing in the most important concert halls of Europe among which the Barbican Hall in London, the Concertgebouw in Amsterdam, the Musikverein in Vienna, the Hamburg and Cologne Philharmonic and the Konzerthaus in Dortmund. The QMC also performs regularly in the most renowned concert halls in Portugal like the Casa da Música, the Gulbenkian Foundation and the Cultural Centre of Belém, working with the most renowned Portuguese musicians. This is its second performance at the Óbidos International Music Festival and Master Classes.

All of its members have been awarded prizes in the most important national music competitions and have improved their arts at various prestigious schools, including the Escuela Superior de Música Reina Sofía (Madrid), the Northwestern University (Chicago) and the Conservatory of Sion (Switzerland). The QCM also attended master classes with members of renowned string quartets, including the Alban Berg, Lasalle, Emerson, Melos, Vermeer, Kopelman e Talich quartets. 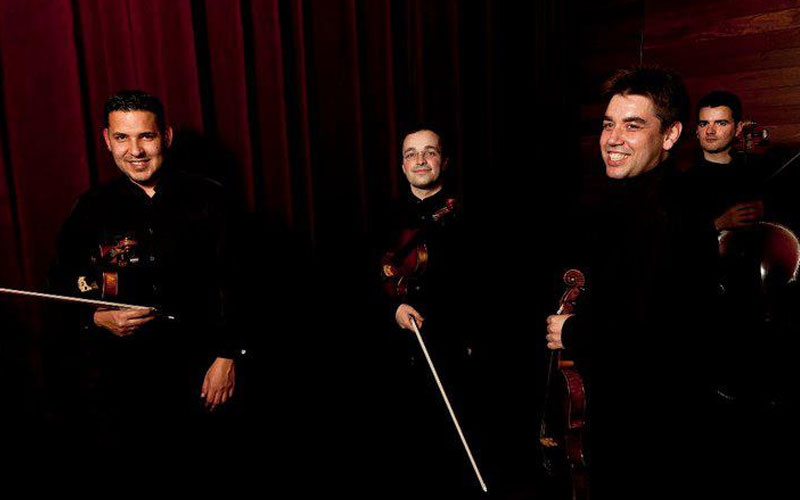 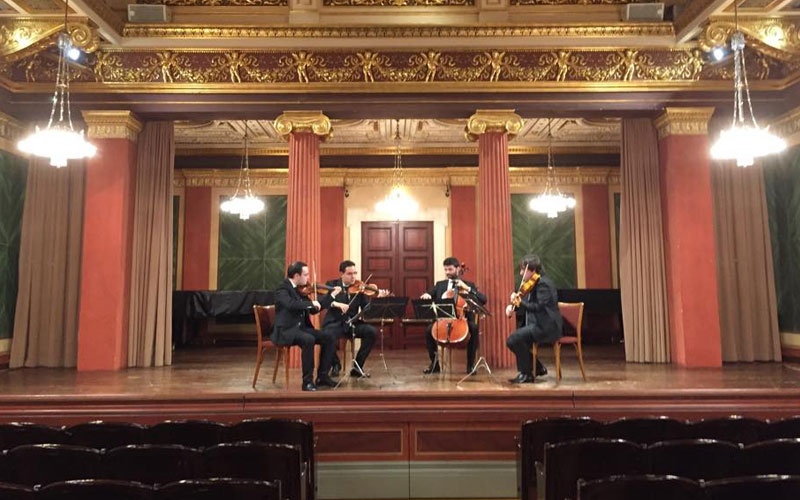 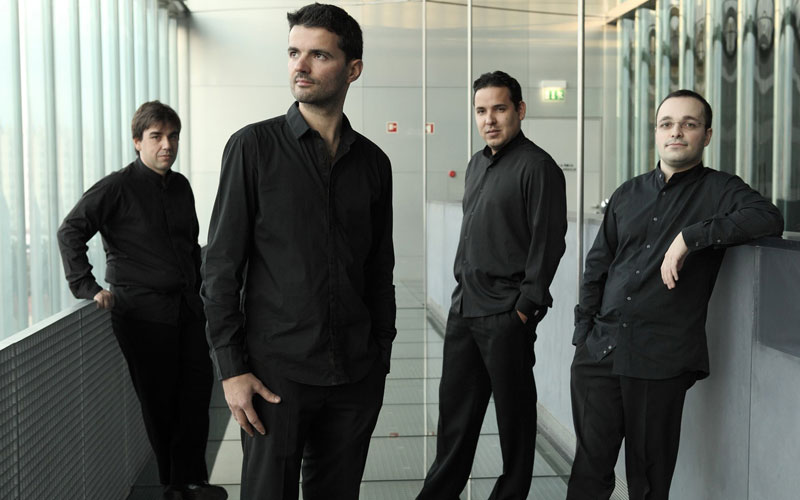