Born in Oporto (Portugal), Manuela Gouveia gave her first piano recital at the age of five when she started working with Helena Costa, finishing her studies at the Oporto Music Conservatory in the class of this famous Portuguese piano teacher and performer. At the Staatliche Hochschule für Musik (Germany), she obtained her Masters degree with the highest distinction as a student of Prof. Conrad Hansen. She continued her studies in Austria, the United Kingdom, Italy and Germany with Jörg Demus, Paul Badura-Skoda, Vlado Perlemuter and Wilhelm Kempff.

Manuela Gouveia has played a number of European orchestras and conductors including Silva Pereira, Manuel Ivo Cruz, Álvaro Cassuto, Gunther Arglebe, A. Salazar, Ferreira Lobo, Marcel Dautremer, Henri Arends, E. van Remoortel, Nicholas Harsanyi and Rudolf Baumgartner. She has become widely known through her piano recitals highly acclaimed by critics in Portugal and other European countries, many of which have been transmitted by radio and television. She performs regularly as a soloist and chamber musician all over Europe and at international music festivals and is highly appreciated for her master classes.

Manuela Gouveia has devoted a large part of her repertory to Portuguese piano music from the 18th to the 20th century making it known to a wider audience. Some of her CD recordings are dedicated to baroque and impressionist composers from Portugal, featuring also world premiers of unrecorded works (Pavane records).

In 1993, she has been awarded the Medal of Merit of the Republic of Portugal for her artistic representation of Portugal abroad.

She is especially appreciated for her masterclasses and regularly invited to participate in International Festivals. In her pedagogical activity, she devotes special attention to the interpretation of Bach, Mozart and Beethoven whose works she had the privilege of working with Helena de Sá e Costa, Wilhelm Kempff and Paul Badura-Skoda.

She is president and founding member of A.C.I.M. – the International Association of Music Master Classes of Óbidos (Portugal). Since 1996, the “Semana Internacional de Piano de Óbidos – S.I.P.O.” piano master classes and Festival of Óbidos, have gained a worldwide reputation.

When did you first start playing the piano?
I grew up in a family of musicians. The piano was not just part of the furniture but more than that, it was part of the family. Contact with the piano was so natural that I don’t remember how it happened. I began having lessons at 5 with Maria Cândida de Azevedo. Six months later I took lessons with the pianist Helena Costa who was my lifelong teacher and friend.

How did you realise that you wanted to be a pianist?
When I enrolled at the Porto Conservatory of Music, at the same time I started high school, I began to feel the importance of music in my life. I believe when I was about 12, after playing with an orchestra for the first time, I knew that my profession was leading to music and the piano.

What advice do you have for a young pianist on concert day?
Know your instrument well and the acoustics of the concert venue. Create the physical conditions to enable excellent musical concentration and to play with gusto.

Who are your favourite composers and who most do you like to play?
The ones I like the most are always those whose music I am working on at the moment, in preparation for my programmes. J. S. Bach is always my favourite, at any time.

Something that happened during a concert?
One piece of advice I give to my pupils is to know how to adapt to any situation when the time comes to play in public. In Portugal, many years ago, I recall having played at an entire recital sat on top of a pile of telephone directories because there was no piano stool… 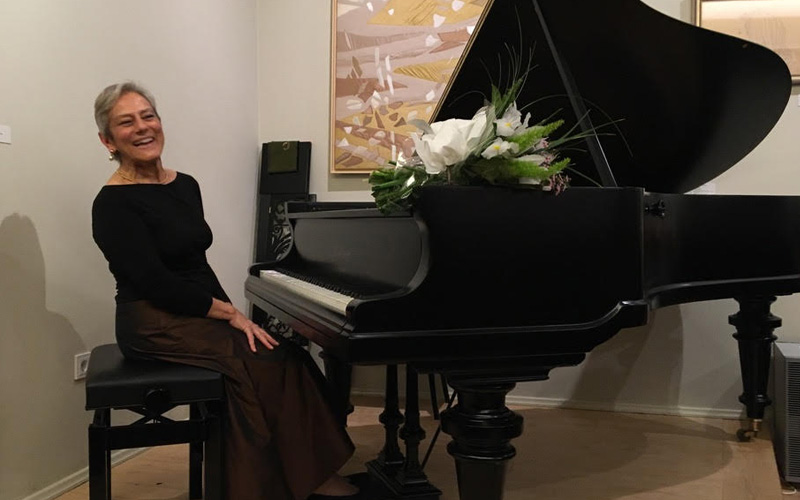 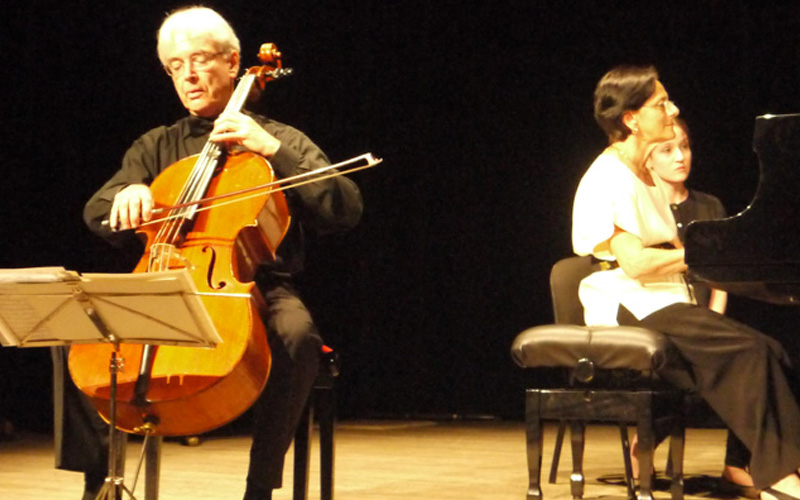 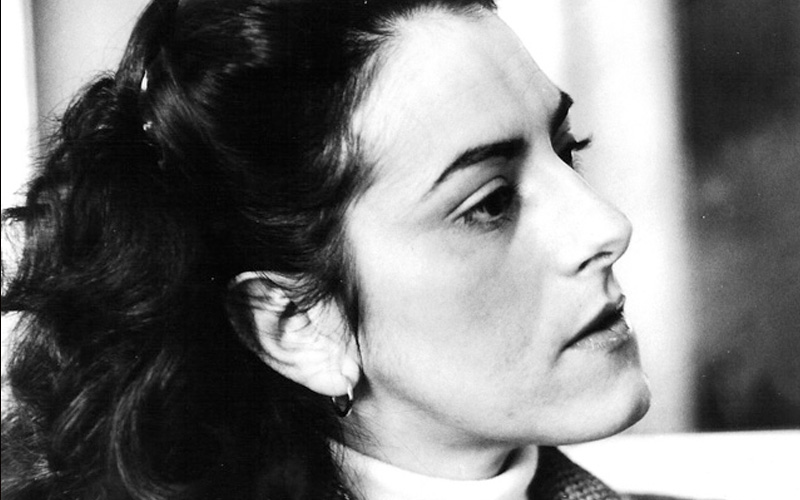 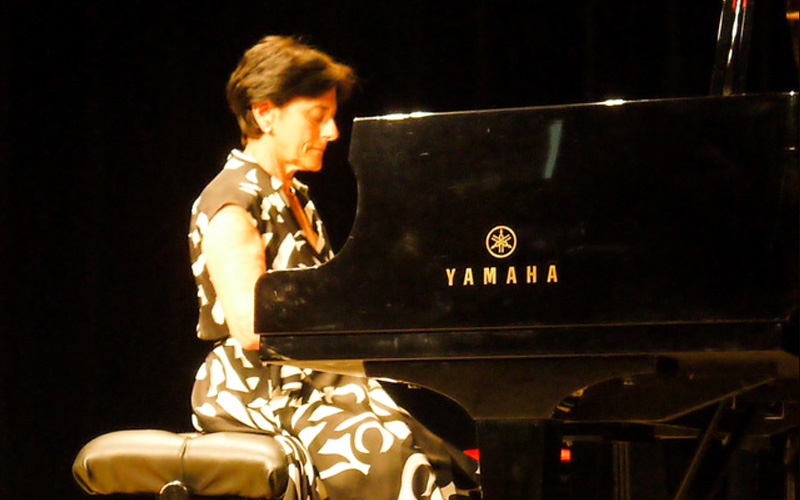 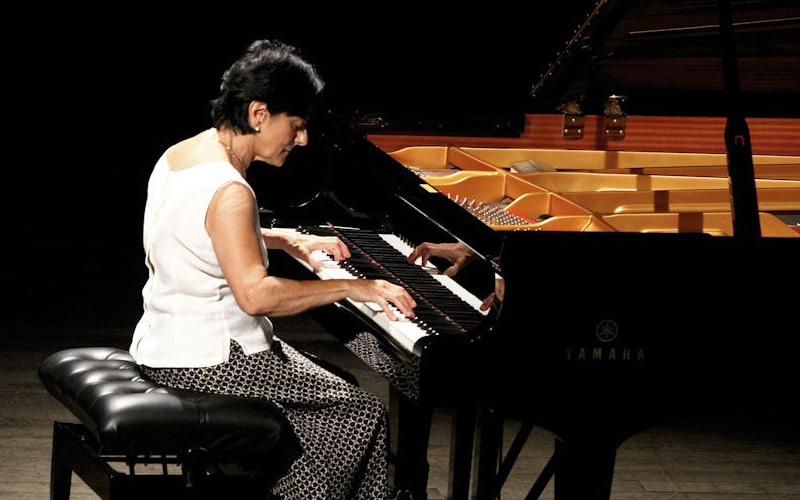 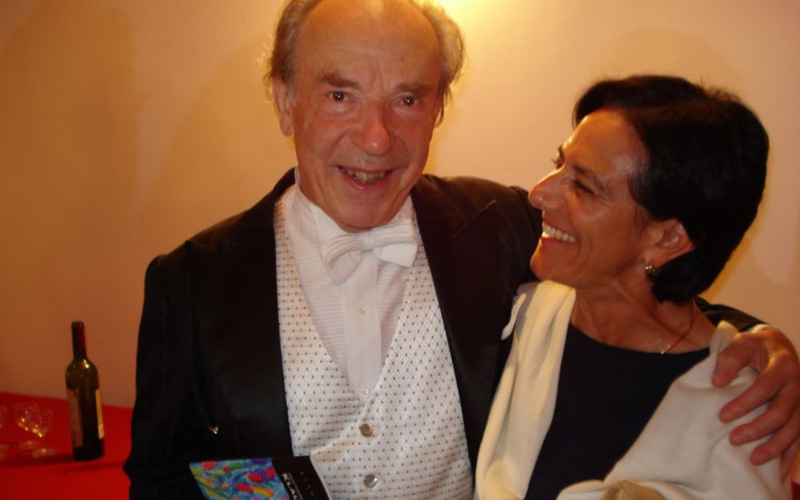 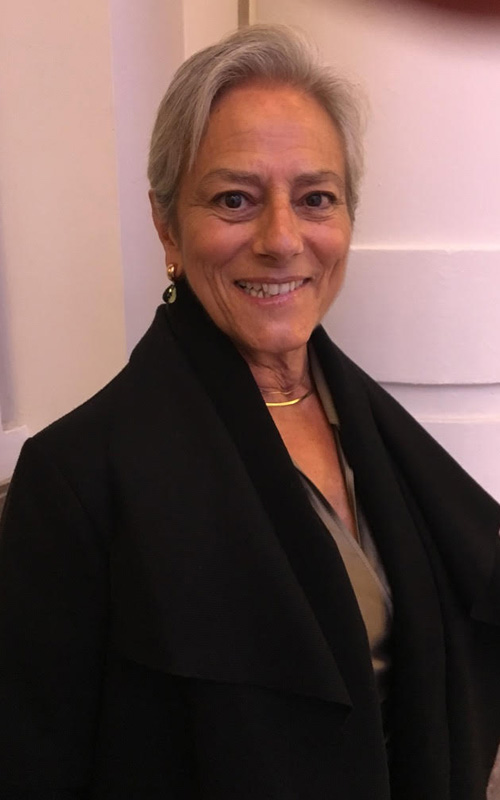 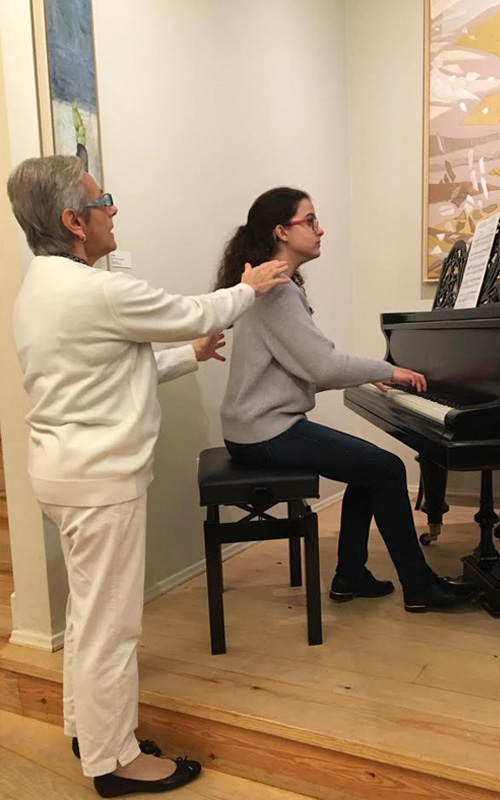 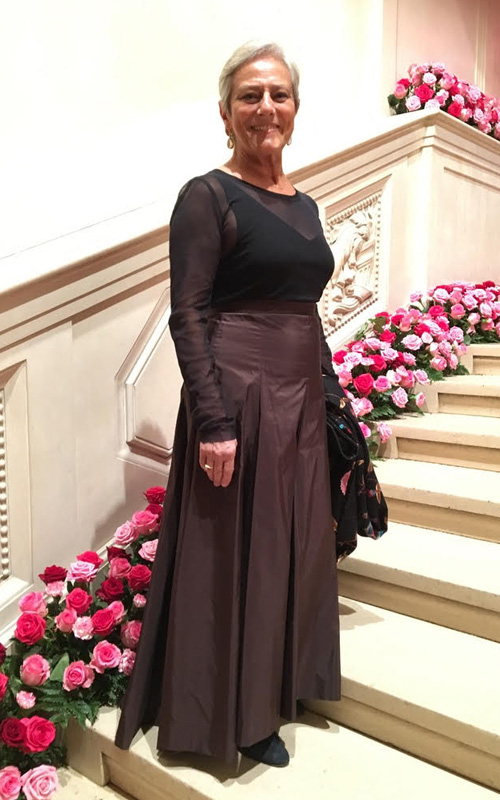