Born in Porto, he began studying piano with Amélia Vilar, continuing his studies at the Conservatory of that city, with Isabel Rocha. As a Fellow of the Gulbenkian Foundation he studied at the Hochschule fur Musik Freiburg, with V. Margulis and at the Reina Sofia Higher School of Music, with D. Bashkirov and G. Egyazarova. He won several national piano competitions and obtained the 2nd Prize and the Prize for the interpretation of the contemporary work in the XIV International Music Competition of the City of Porto. In 1998 the Ministry of Culture awarded him the Revelation Prize “Ribeiro da Fonte”.

He made world premieres of works by F. Lopes Graça and J.P. Oliveira. He recorded a double CD with works by J. Peixinho (Numérica). For the publisher Praga Digitals (Harmonia Mundi), in collaboration with the cellist Michal Kanka or with the Quartet Prazak, he recorded four CDs with works by M. Weinberg, E. Bloch, R. Strauss, and A. Tcherepnin. The CD dedicated to Weinberg was Choc Disc for the magazine “Le Monde de la Musique” and, like the CDs dedicated to Bloch and Strauss, Fingerboard 5 for the magazine Fretboard.

In 2016 he completed his PhD in Music and Musicology at the University of Évora, with the thesis “Alexander Scriabin: the definition of a new sound space in the crisis of tonality”. He is Professor of Piano at the Superior School of Music, Arts and Entertainment (ESMAE), in Porto. 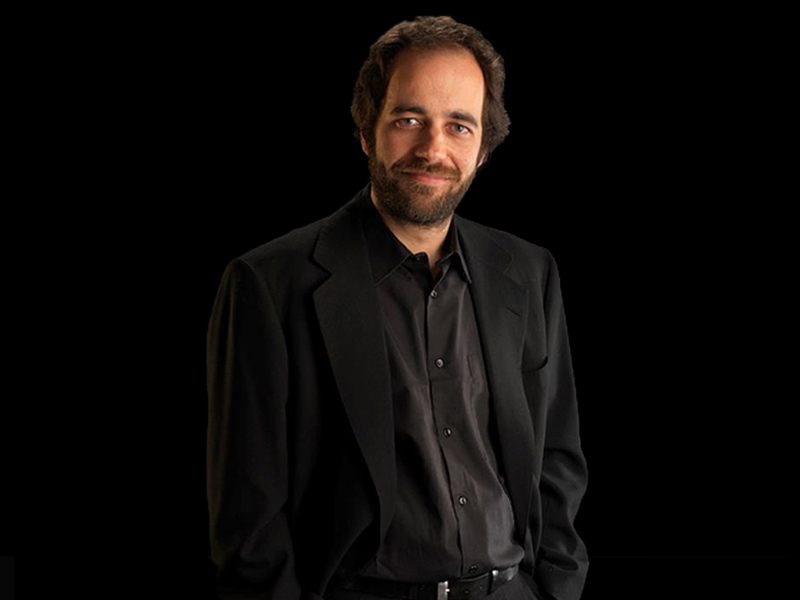