A native of North Carolina, Dr. Giles studied with Byron Janis at the Manhattan School of Music, Jerome Lowenthal at the Juilliard School, Nelita True at the Eastman School of Music, and Robert Shannon at Oberlin College. He received early career assistance from the Clarisse B. Kampel Foundation and was awarded a Fulbright Scholarship to study in Italy with the legendary pianist Lazar Berman.

The pianist was the recipient of a fellowship grant and the Christel Award from the American Pianists Association. He won first prizes at the New Orleans International Piano Competition, the Joanna Hodges International Piano Competition, and the Music Teachers National Association Competition. As a student he was awarded the prestigious William Petschek Scholarship at the Juilliard School and the Rudolf Serkin Award for outstanding graduate at the Oberlin College Conservatory. He has written for Piano and Keyboard magazine and has presented lecture-recitals at the national conventions of the Music Teachers National Association, the College Music Society, and Pi Kappa Lambda. He regularly serves on competition jury panels and has been conference artist for several state music teachers associations.

Dr. Giles is coordinator of the piano program and director of graduate studies at Northwestern University’s Bienen School of Music. He gives master classes and lectures at universities nationwide and has taught during the summers at the Eastern Music Festival, Bowdoin, Brevard, Colburn, Interlochen, ARIA, Pianofest in the Hamptons, and in Italy at the Schlern Festival in addition to the Amalfi Coast Piano Institute, where he currently holds the position of acting director. He has taught classes at the Royal Northern College of Music in Manchester, the Royal College of Music in London, the Chopin Academy in Warsaw, the Sibelius Academy in Helsinki, and at Indiana University, where he was twice asked by Menahem Pressler to teach his students while the pianist was on tour.

James Giles regularly performs in important musical centers in America, Europe, and Asia. Recent tours have taken him to the Nancy Music Festival in France, the Accademia Cristofori in Florence, the Gijon Piano Festival in Spain, the Amalfi Coast Music Festival in Italy, and the Beijing International Music Festival. Last season featured a recording with the St. Petersburg Chamber Philharmonic in Russia; recitals in Florida, California, North Carolina, and France; and trips to Hong Kong and Shanghai. 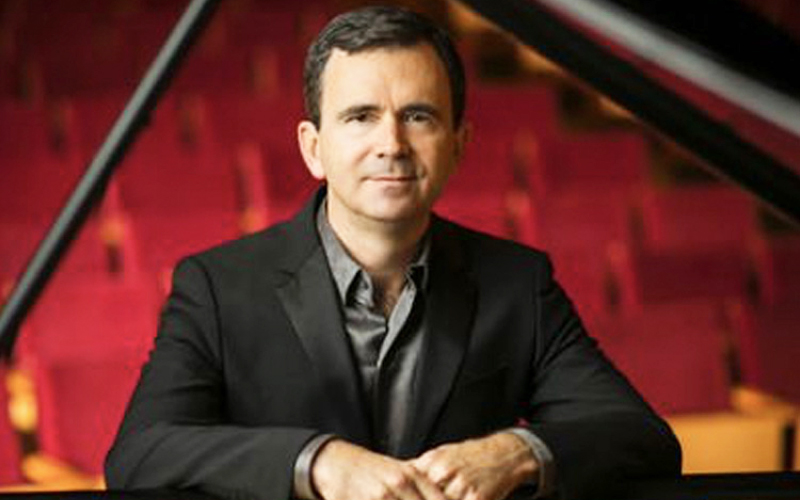 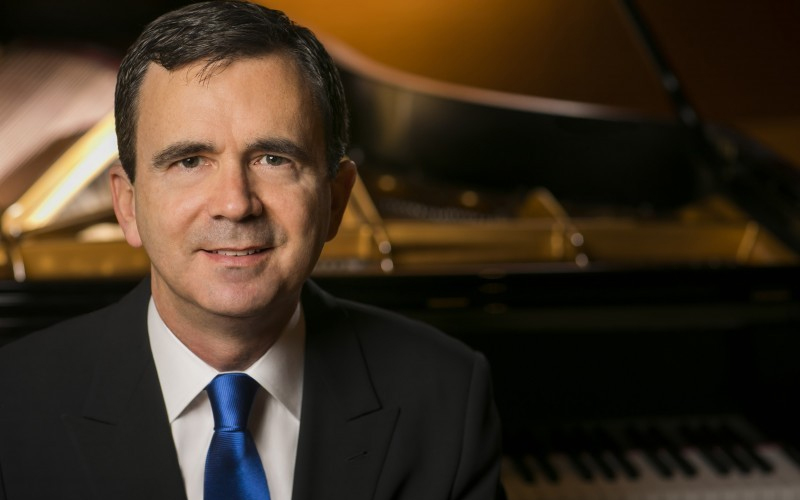