Eugen Indjic made his first public performance at the age of nine, appearing with the Springfield, Mass. Youth Orchestra in Mozart’s D-minor Piano Concerto. After two years, Mrs. Stephani introduced her young pupil to Alexander Borovsky, the eminent Russian pianist, pupil of Anna Yesipova and classmate of Serge Prokofiev, who taught him in Boston University for the next five years (1959–1964).

At the age of 11, he was already playing Liszt’s Campanella and Hungarian Rhapsody No. 13 on NBC television and at 12, made his first recording for RCA Victor on Rachmaninov’s own piano, playing Beethoven’s Diabelli Variations. At 13, he performed Liszt’s Piano Concerto in E flat major and a year later the Brahms’ Piano Concerto n°2 with the Washington National Symphony Orchestra.

Between 1961 and 1969, invited by Arthur Fiedler, Eugen Indjic appeared numerous times each season with the Boston Pops Orchestra. His first concert tour (consisting of 13 concerts) was in Denmark (1963), together with Alexander Borovsky. “He plays Chopin as a Pole, Debussy as a Frenchman and Prokofiev as a Russian master” wrote the Politiken of Copenhagen.

After his graduation in 1965 from Phillips Academy Andover, Erich Leinsdorf invited him to play Brahms’ Piano Concerto No. 2 with the Boston Symphony, making him the youngest soloist ever to appear with that orchestra.

In 1968, he met Arthur Rubinstein, who remained a friend and mentor until his death, calling Indjic “a world-class pianist of rare musical and artistic perfection”.

He studied composition with Nadia Boulanger in Paris and then definitely settled in France in 1972 after marrying Odile Rabaud, granddaughter of the French composer Henri Rabaud, who succeeded Fauré as director of the Paris Conservatory, and coincidentally in 1919 the first French conductor of the Boston Symphony. 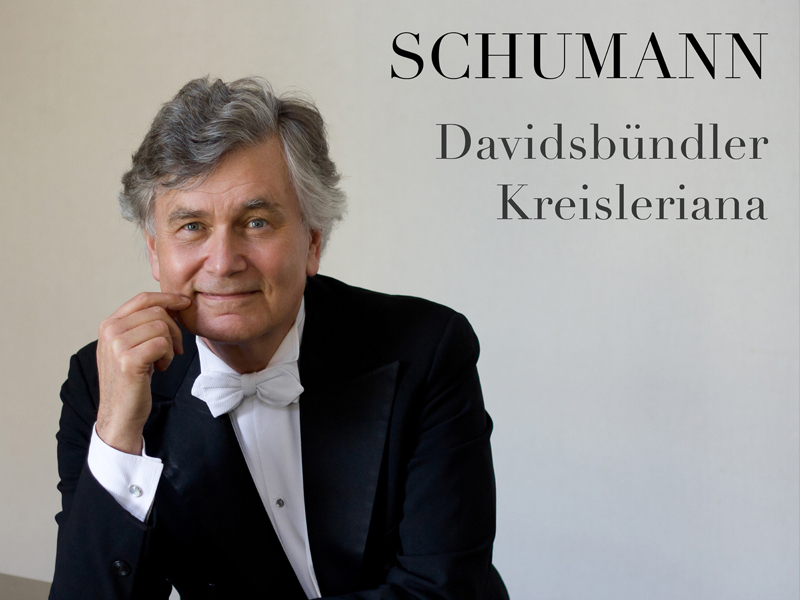 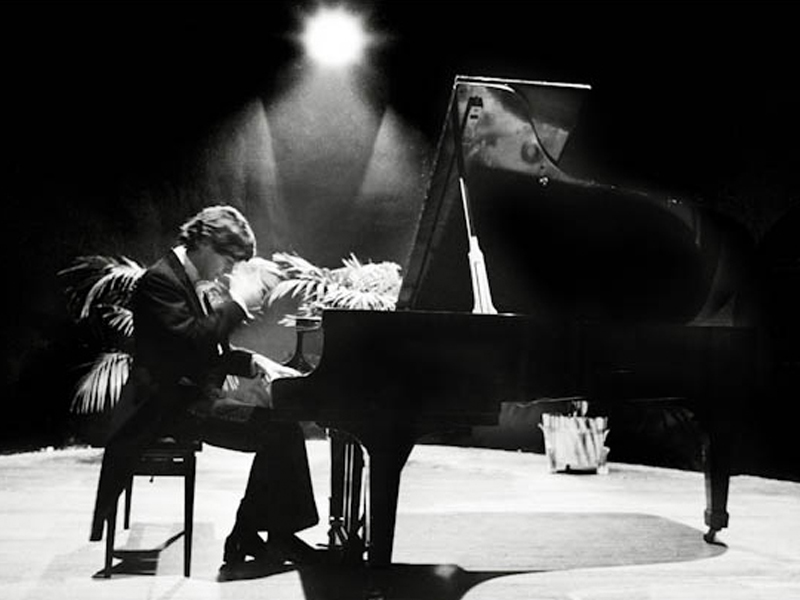 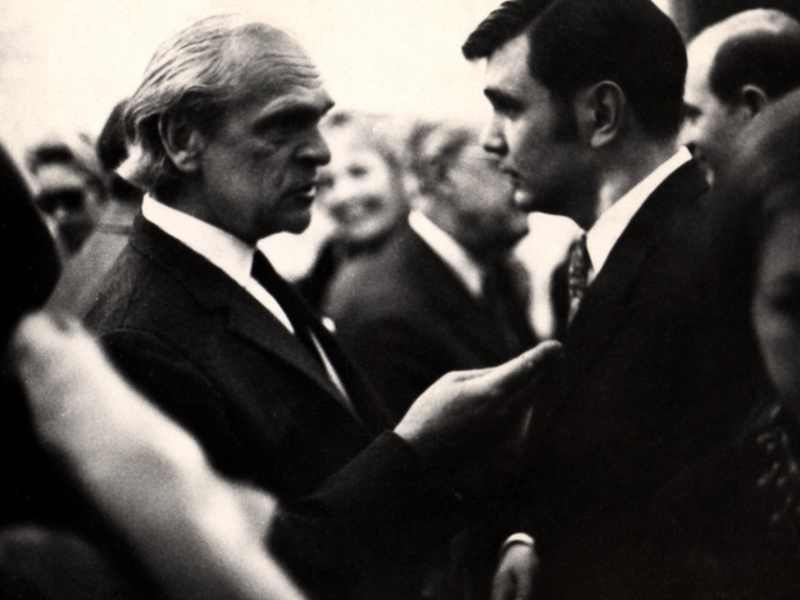 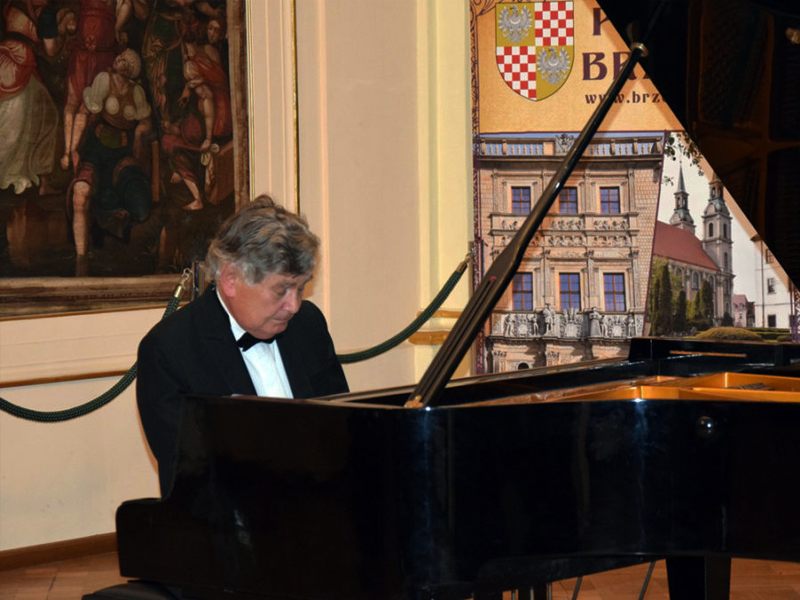 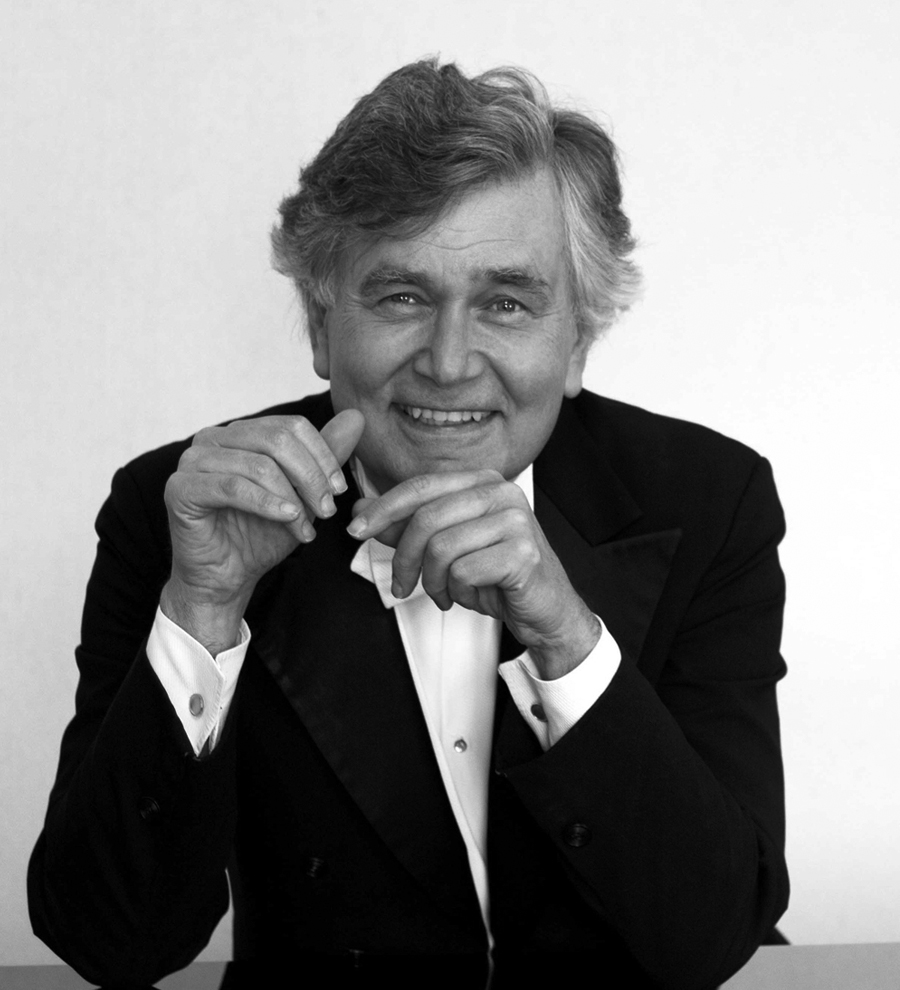