CHRISTOPHER BOCHMANN (born 1950) was a chorister at St. George´s Chapel, Windsor Castle, and then went on to Radley College. He studied privately with Nadia Boulanger in Paris before going up to New College, Oxford, where he worked with David Lumsden, Kenneth Leighton and Robert Sherlaw Johnson.  He was also a pupil of Richard Rodney Bennett in London.

He taught in various schools in Britain (among them, Cranborne Chase School and The Yehudi Menuhin School) and in Brazil (Escola de Música de Brasília). Since 1980, he has lived and worked in Portugal. He taught in various music schools in Lisbon including the Instituto Gregoriano de Lisboa and the Conservatório Nacional. From 1984 to 2006, he worked at the Escola Superior de Música de Lisboa, of which he was Director for six years (1995-2001) and Head of Composition for sixteen. He was full professor of the University of Évora, where he was Head of the Music Department for six years (2007-2013) and Dean of the School of the Arts for eight (2009-2017); he retired in 2020.

As a composer he has won a number of important prizes including the Lili Boulanger Award (twice) and the Clements Memorial Prize. In 1999, he received the degree of Doctor of Music from Oxford University. In 2004 he was awarded a Medal of Cultural Merit by the Portuguese Ministry of Culture. In 2005, he was awarded an O.B.E. (Officer of the Order of the British Empire) by the Queen.

His works include music for almost all genres, with a special accent on Ensemble Music. His musical style went through a phase of considerable complexity and made much use of aleatoric procedures. In recent years, his works have become somewhat simpler, thus following certain aspects of a post-modernist trend without resorting to neo-tonality. All of his music shows a concern with the relativity of the way in which we hear and appreciate sound, in an attempt to bring compositional processes and structuring techniques increasingly closer to intrinsically musical and fundamentally audible criteria. In addition to an extensive list of original works covering almost all genres, Christopher Bochmann has made many orchestrations and arrangements. 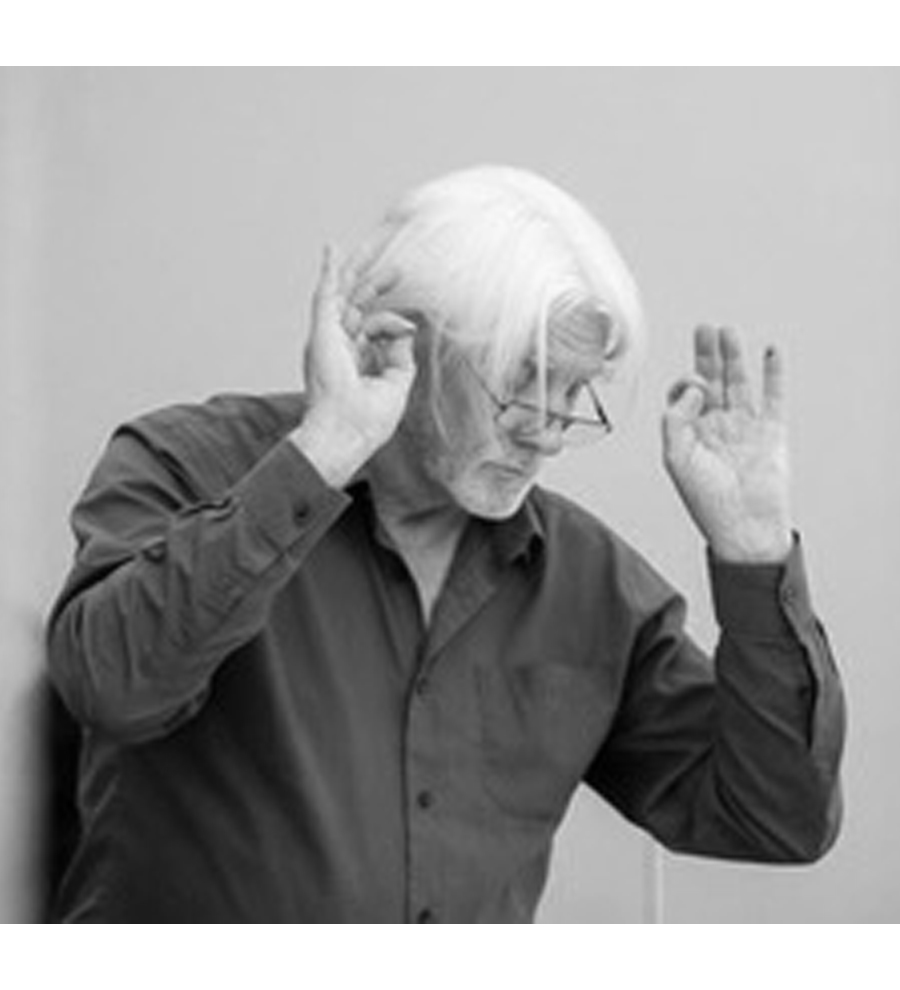