She began her training at the age of five with her mother who was a piano teacher and at the age of six with her teacher and teacher João Maria Abreu and Motta, in particular, having performed her first recital at the Municipal Theater of São Luís, at the age of fourteen (in 1952 ). At the age of nineteen, she completed the Piano Course at the National Conservatory.

She continued her studies at the Superior School of Music in Cologne where she worked with professors Gaspar Cassadó and Karl Pillney and in 1959, as a scholarship holder by the German government in partnership with the Foundation Calouste Gulbenkian, in Freiburg with Carl Seeman and Sándor Végh. During her studies in Germany she won the prize as best foreign student in 1958. After her return to Portugal in 1960, she continued her musical training with Helena Moreira de Sá e Costa. In 1965 he won the Prize Luís Costa as the best performer of Spanish music.

She was invited to teach piano in the chamber music classes of Paul Tortelier, Ludwig Streicher e Karen Georgian. She performed with numerous orchestras, among which the Orchestra of the Pommersfelden Festival, the Gulbenkian Orchestra, the Buenos Aires Symphony Orchestra; the Orchestra of Porto and the National Symphony Orchestra. She attached particular importance to the performance of contemporary music ranging from works of Portuguese composers of nineteenth-century salon music to works by Fernando Lopes Graça and  the works of Astor Piazzola.

She was a founding member of several groups: the Duo of piano and violet with Ana Bela Chaves (1969); the Estoril Festival Chamber Group, the Opus Ensemble (1980); Colecviva – Experimental Group of Contemporary Musical Theater (in 1975 ).

Besides teaching, recording and live performances with the group Ensemble Opus, she continues an intense activity as a jury member in national and international competitions including the Chamber Music Competition of the Bavarian Radio; theViana da Motta International Piano Competition and the Young Musicians Award.

On 6 June 2008, she was made Commander of the Order of Sant’Iago da Espada. 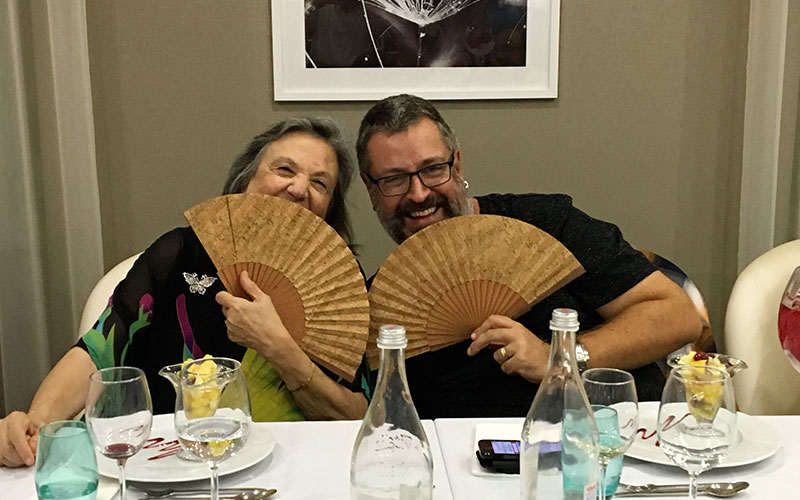 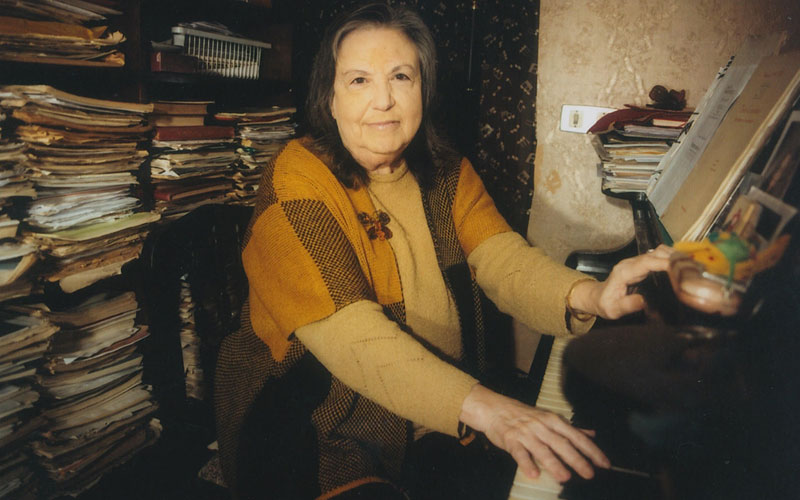 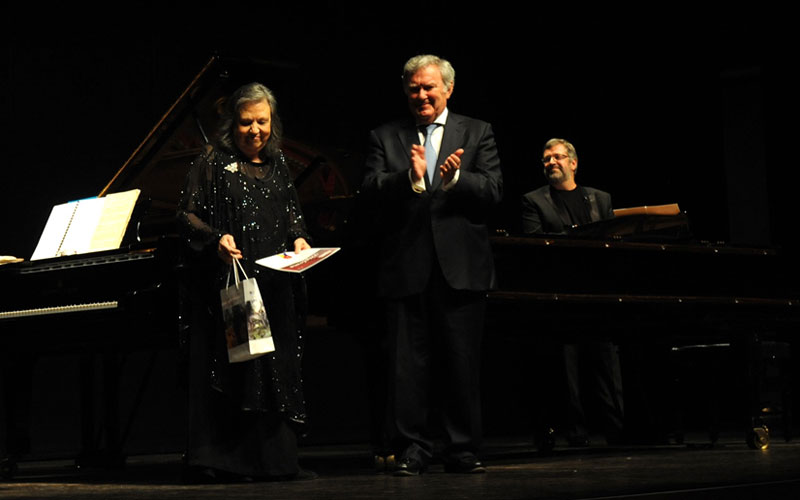